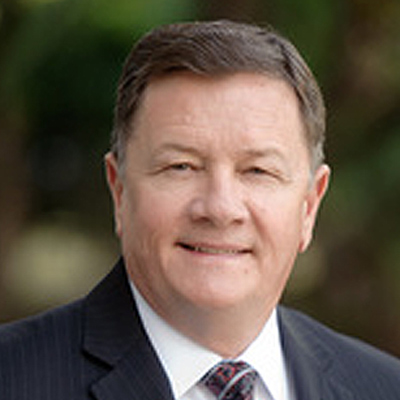 President and CEO of CBIA

Former Senator Dave Cogdill is now the president and CEO of the California Building Industry Association, a position he has served in since 2013. Prior to serving on its board, Dave was the county assessor for Stanislaus from 2011-2013. He also served as a Commissioner on the California Water Commission and as the Chairman of the Maddy Institute at Fresno State University after departing from legislature.

Dave served on the Modesto City Council from 1992 thru 1998. Ten years later, from 2008-2009 he served as the California State Senate Republican Leader, and before this in 2006 was elected to represent the 14th District. He has also served as the vice chair for several Legislative Committees, including the Public Safety, the Revenue and Taxation, the Joint Legislative Audit Committees, and the Committee on Rules where he represented the 25th District for six years in the California State Assembly.

During his years in office, Cogdill worked a lot with leaders to resolve issues relating to rural, health care, and education. For his service, he has received several awards including the prestigious Profile in Courage Award from the John F. Kennedy Library Foundation as well as was named Senate Small Business Legislator of the Year by the California Small Business Association.