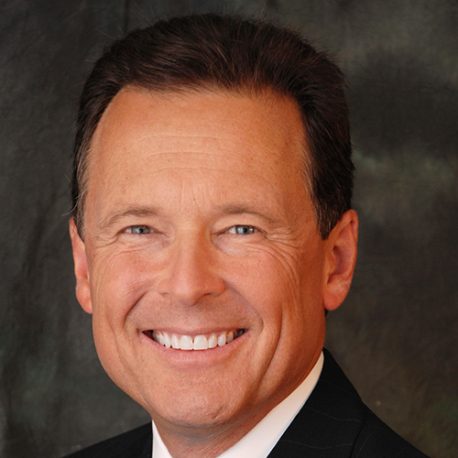 David Kittle began his mortgage-banking career in 1978 with American Fletcher Mortgage Company.  He opened his own company, Associates Mortgage Group, in 1994 selling it in 2006.

Kittle is a founding partner, President and Board Vice Chairman of The Mortgage Collaborative, the nation’s premier mortgage cooperative.

Kittle is past president of the Louisville and Kentucky Mortgage Bankers Associations. He is past chairman of MBA’s political action committee, MORPAC. He served on MBA’s Board of Directors from 2004 through 2010.

Kittle is past Chairman of the Mortgage Bankers Association in Washington, DC, completing his term in October of 2009. He testified fourteen times before Congress and led the industry during its most tumultuous period.

David received his CMB designation in 2004.

He’s been married to Ellen for 24 years and they have four children.