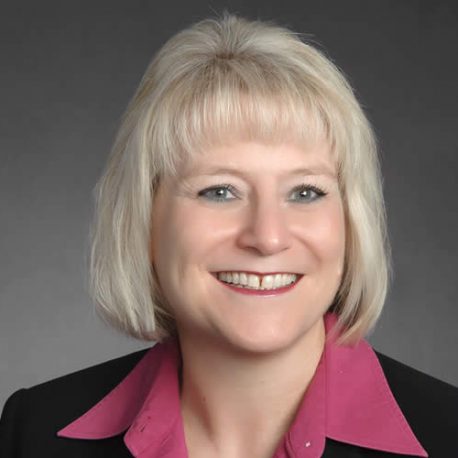 Eileen Reynolds is Vice President for Government Affairs at Tejon Ranch Company, a diversified real estate development and agribusiness company and owner of the largest contiguous piece of private property in California. Located between Los Angeles and Bakersfield, the company is committed to responsibly using its 270,000 acres of land and resources to meet the housing, employment and lifestyle needs of Californians. Reynolds manages the company’s political advocacy efforts in Sacramento and Washington, DC.

For the past decade, Reynolds has been active in a variety of policy issues that impact Tejon Ranch, including land use, environmental protection, agriculture, infrastructure development and financing, job creation and wildlife management. One of the proudest company achievements during her tenure was the adoption of the historic Tejon Ranch Conservation and Land Use Agreement in 2008, which will permanently conserve 240,000 acres or 90% of the ranch. On the remaining 10%, Tejon Ranch is engaged in environmentally sustainable development, including a robust commerce center, and three master-planned residential communities, all along Interstate-5 near the Grapevine.

Before joining Tejon Ranch, Reynolds served as the land use and environmental lobbyist for the California Association of REALTORS in the State Capitol. Her 19 years at C.A.R. gave her a unique understanding of trade associations, development policy and politics, which are some of the strengths she brings to her leadership role at CBIA.

Reynolds has served in a variety of leadership positions at CBIA, including Vice Chair in 2014, Chair of the Government Affairs Committee in 2013, and a member of the Political Action Committee, Executive Committee and Board of Directors. She is also an active director of the California Business Properties Association, and president of the Foundation for Environmental and Economic Progress at the federal level. Reynolds also serves on the board of the American Red Cross Capital Region.

A native Californian, Reynolds is a graduate of the University of California at Berkeley, where she received a bachelor’s degree in conservation and resource studies with emphasis in environmental law and land use policy. She has lived and worked in the Sacramento area since 1986.