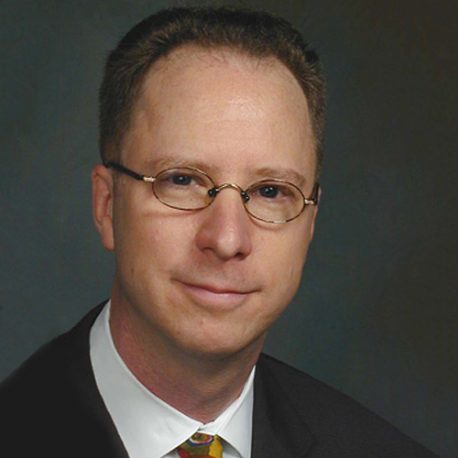 Founder & President of iTulip, Inc., a data-driven economic analysis firm started as the website iTulip.com in 1998, Janszen is widely recognized for more than a decade of accurate forecasts of major economic and market trends, beginning with CNBC’s Bill Griffeth who in 1999 called iTulip.com “…the place to go for a contrary view of the markets” and including BusinessWeek and New York Times.

Speaker at dozens of industry events, including: Finding Hope in the Tech Rubble – Harvard (2003), Trends in Capital Markets – MIT (2004), The Money’s Back – Stanford (2005), Keynote Speaker at Hard Assets Conference (2007), panelist at HedgeWorld conference in NYC April 2008, Speaker at Nantucket Conference (2009), Innovators Summit of Mass. Networking & Communications Council (June, 2009), ASPO International Peak Oil Conference in Denver, CO. (Oct. 2009), WCMA (Dec. 2010) and Keynote Speaker at BOMA International Conference in Orlando, FL (Jan. 2011). Previously President and CEO of RF control technology company AutoCell Laboratories, Inc., Entrepreneur in Residence at $1.6B venture capital firm Trident Capital, President and CEO of Bluesocket, Inc., and Managing Director of seed stage investment firm Osborn Capital. Between 1998 and 2003, Osborn Capital had six successful exits out of 20 portfolio companies, including two IPOs and four acquisitions (Cisco, Microsoft, EMC and Nortel). As CEO, Janszen raised more than $30 million in venture capital. He was nominated in 2003 as a finalist for “CEO of the Year” by the Massachusetts Telecommunications Council, and as a finalist for “Entrepreneur of the Year” by Enrst & Young. He has served on more than a dozen boards of directors as board observer or board director and several advisory boards.

Eric holds a B.S. in Resource Economics from the University of Massachusetts, Amherst.