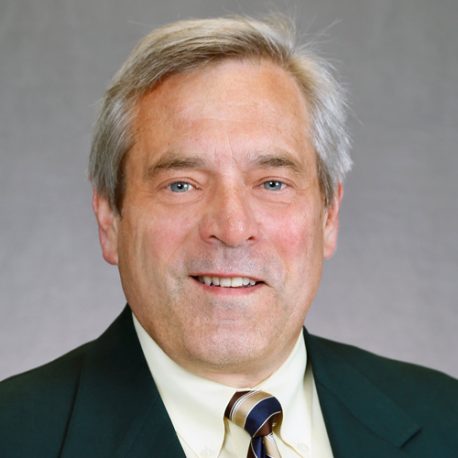 Mark Lesswing is a Blockchain Entrepreneur who holds a Bachelor of Science degree in Industrial Engineering from Lehigh University. He started programming
robots just out of college and in 1988 began working with object-oriented programming. Mark has worked for large database vendors such as Sybase (as a
startup) and Oracle spending a summer in Europe setting up international operations. In 1992 he launched his own consultancy and was involved in corporate turnarounds.

Mark joined the National Association of REALTORS® in 2001 and as the Chief Technology Officer a tenacious advocate for data standards and innovation. He is
a frequent speaker at major trade conferences and is listed in the International Who’s Who of Information Technology and the National Register of Who’s Who in
Executives and Professionals.

Having grown up in Buffalo, New York, Lesswing also has lived in New York City and San Francisco. Currently, he resides in Chicago with his wife, Susannah, and their three children. 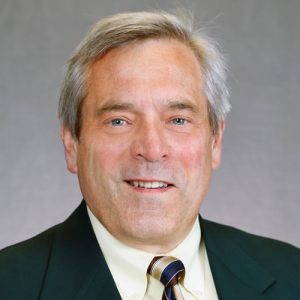