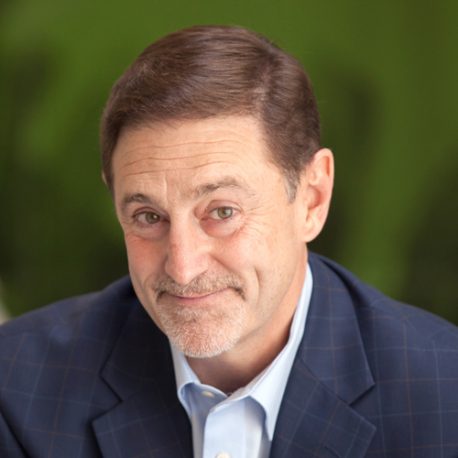 Rick is the chief marketing officer for Ten-X, of which he became CMO this month.  This was after spending two years with Auction.com as an executive vice president.  He is one of the country’s most frequently quoted sources on real estate, mortgage, and foreclosure trends.  Rick has appeared on the CBS evening news, NBC Nightly News, CNN, ABC World News, CNBC, Fox, Bloomberg, and NPR.  He has briefed government organizations such as the Federal Reserve, the Senate Banking Committee, and corporations like JPMorgan Chase, Citibank, and Deutsche Bank.  Prior to joining Auction.com, Rick was an executive vice president for Carrington Mortgage Holdings.  He has also spent 8 years at RealtyTrac, where he was the senior vice president.  Rick is a member of the corporate board of governors of the National Association of Hispanic Real Estate Professionals.  He was included in Inman’s News top 100 people, an annual list of the most influential leaders in real estate, both in 2013 and 2014.

Prior to joining Auction.com, Rick was an Executive Vice President for Carrington Mortgage Holdings, which owns and operates multiple businesses in the mortgage, real estate and securities industries. Prior to Carrington, Rick spent eight years at RealtyTrac, where as senior vice president he was responsible for marketing, business development and data operations.

Rick is a member of various industry organizations. He is on the Corporate Board of Governors of the National Association of Hispanic Real Estate Professionals, and a member of the Five Star National Mortgage Servicing Association. He serves on the editorial advisory board for Default Servicing News and was included in Inman News’Inman 100, an annual list of the most influential leaders in real estate in both 2013 and 2014.

A black belt in Tae Kwon Do, Rick spends his spare time continuing his lifelong quest to find the perfect wine to compliment his BBQ baby back ribs.