A former high school social studies teacher, Simon Chen was president of the Montgomery County (Md.) Education Association, the National Education Association’s third-largest affiliate, between 1985 and 2003. With Chen at the helm, the MCEA negotiated Peer Assistance and Review, a Professional Growth System, Councils on Teaching and Learning, and the union partnership with the district to turn around low performing schools. On the NEA’s Board of Directors from 1991 to 1997, Chen became a voice for “new unionism” in the NEA. He currently serves as national coordinator of the Mooney Institute for Teacher and Union Leadership (MITUL), a non-profit consulting organization working with teacher union locals and promoting progressive teacher unionism. He has been active in the Teacher Union Reform Network (TURN) since 1997. He has written about reform efforts in D.C. Public Schools and how they could be improved 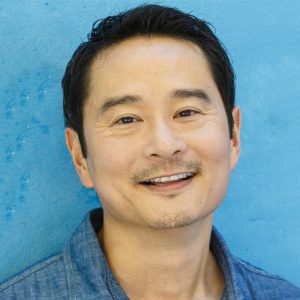